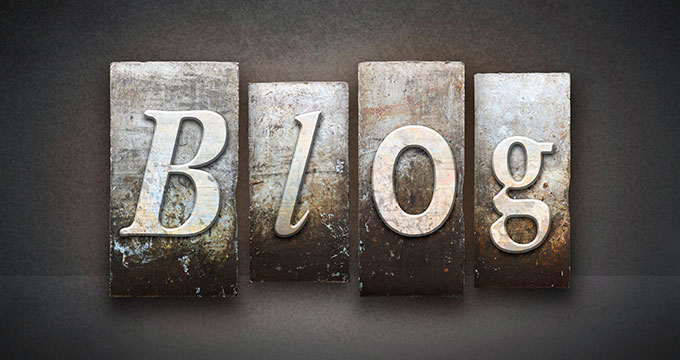 In Case You Missed It...

If you weren't able to be with us this past Sunday, it was announced that our friends at Cross Point Church will be welcomed and blended into Parkside Westside's church family over the course of the upcoming summer months. The reasons for this coming together of our two congregations are primarily three-fold:

We can imagine that you may have many questions and would like to learn more. As a help to you, we recommend the following:

How did this idea come about?
Over the past few years, both the lead pastors, and the churches in general, have developed a mutual friendship. In early 2019, Todd Calaway of Cross Point Church (Cross Point) initiated a conversation with Matt McAlvey of Parkside Church Westside (Parkside Westside), and told Matt of his family’s plans to move out of the area. The pastors discussed what it might look like for the two churches to join forces and become one church. This conversation was followed by much prayer and many meetings between the elder teams of both churches.

Who is Cross Point Church?
Cross Point is a non-denominational, Bible-teaching church that was planted out of Holland Chapel in Benton, Arkansas, in February of 2007. Cross Point meets on Sundays at Harding Middle School in Lakewood. They currently have two pastor-elders, two lay-elders, and many committed volunteers.

Who is Parkside Church Westside?
Parkside Westside is a non-denominational, Bible-teaching church plant in partnership with Parkside Church in Chagrin Falls that began meeting in Lakewood in the fall of 2015. Parkside Westside meets on Sundays at Garfield Middle School and has office space above Barrio's Lakewood location. They currently have two full-time pastor-elders, three lay-elders, and two part-time Christian workers.

What will this “blending into” look like?
Parkside Westside will be the leading church and Cross Point will be the joining church in the blending process. The elders of Cross Point will step back from their formalized leadership roles and the elders of Parkside Westside will take on the shepherding care responsibilities. The lead pastor of Cross Point, Todd Calaway, will transition out of his role as he and his family make a geographical move. In view of these changes, Jared Jolley, the part-time pastor of Cross Point is going to join the team as the Music Ministry Coordinator. Additionally, Jeff Port, one of the elders at Parkside Westside, will be transitioning into a part-time pastoral role. Both of these men are taking on important responsibilities to help look after and care for the blended church.

What is the motivation?
The first reason for blending our two churches is succession-driven due to the relocation of Cross Point’s lead pastor. The second reason is mission-driven as both of the church leaders have discovered that the two congregations are like-minded in many ways and believe that the Kingdom of God and the local community will be better served by joining together. The third reason is partnership-driven in recognizing that Cross Point has been faithfully ministering in Lakewood for 12 years and that Parkside Westside will be enriched and strengthened by the fruit of their efforts as we serve together in new ways going forward.

What is the timeline?
In March of this year, the lead pastors began the process of exploring the possibility of Cross Point blending into Parkside Westside. In April, our elder teams prayerfully considered the feasibility of combining and unanimously agreed that it would be best for us to join together. In the months of May through July, we will continue to provide ways for our churches to get to know one another better, such as having the leadership team of Parkside Westside be a part of some of the Sunday services at Cross Point. On August 11, we’ll share together in our inaugural service.

What do the ministries look like going forward?
There are many shared ministries (e.g., children’s, music, small groups, meals, etc.) between the two churches and our desire is to blend these together as seamlessly as possible so that people can serve together as one. Additionally, Parkside Westside looks forward to joining some of Cross Point’s unique ongoing ministries, like the Construction Team that partners with LakewoodAlive and the Lakewood Christmas Store that runs in December.

What happens with the financial savings that Cross Point has accrued?Cross Point has been a faithful financial steward, a generous ministry partner, and has no organizational debt. The capital reserve Cross Point has saved will be directed toward fulfilling their 2019 mission and ministry commitments, and any remaining funds will be rolled into the Parkside Westside building purchase fund.

Will we have enough space on Sundays?
At this time, we are assessing the potential ministry needs and available space at Garfield Middle School as we plan for the blending of our two churches. One scenario being considered is to have two identical Sunday morning services in the fall.

A collection of ideas, news, and event happenings.